We use cookies to ensure you the best possible experience with our site. You can change your cookie preferences at any time in your browser settings.
Tell me more

In 2016 the idea emerged for a whole new concept of fishing hook design. The Mustad Triangle Concept – MTC – went from the drawing board to real life. The initial idea was to create a hook that did not roll or move around during the fight, but also with a low visible, stealthy appearance. The triangular shape of the hook, with its three flat surfaces, even proved to be 10% stronger that traditional wire, due to Mustad’s specialized forging technique. Tackling some of the real heavyweights of the sea is the ultimate challenge. Mustad's 4X strong wire hook is designed just for that. It's perfect for heavy tackle fishing using large live baits or trolling lures fished as single hook or in a tandem rig. Use it to target Yellowtail, Kingfish, Tuna, Marlin or Sailfish. The extra strong hook features straight welded eye for the strongest saltwater presentation. Coated with Mustad's new T-Steel non-reflective, low-visibility finish, with the ultimate saltwater corrosion resistance available on the market. The hooks are presented in an exclusive box made from sustainable materials. Best New Product Award winner at Efttex Trade Show in 2018. 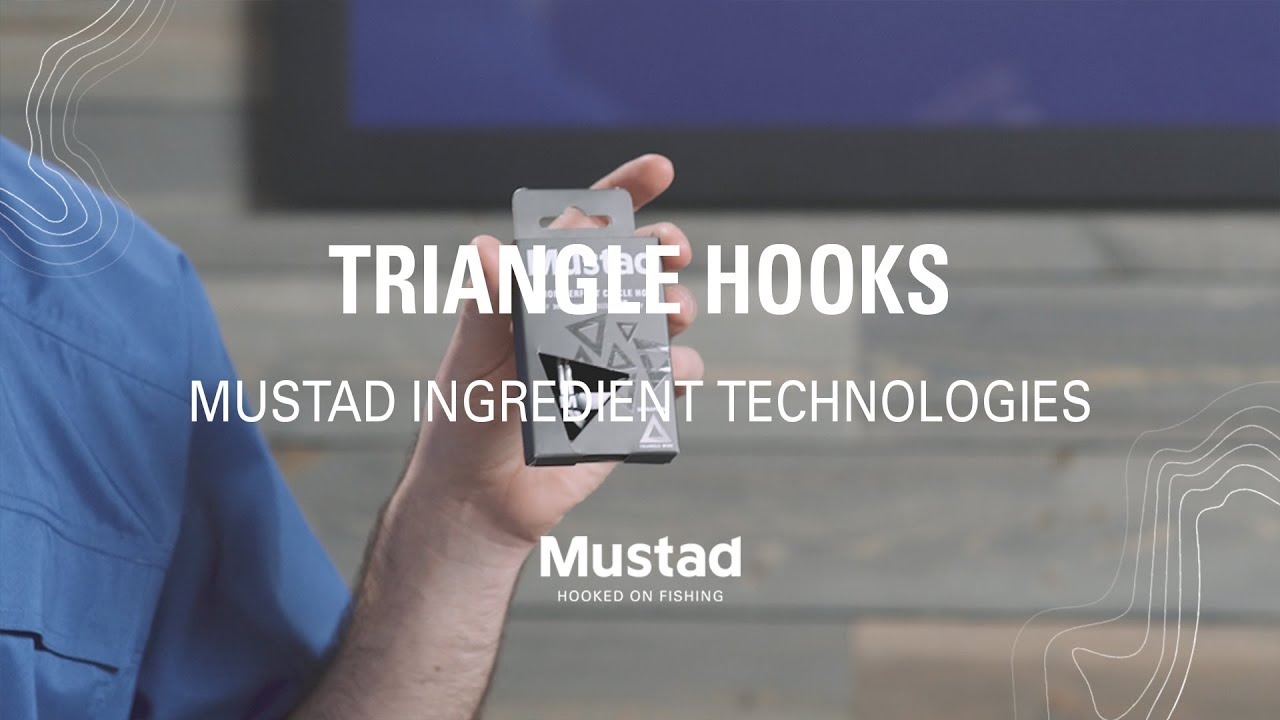